hello today i will be talk about bats

look at thse bats look at these bats.

look at this bats: 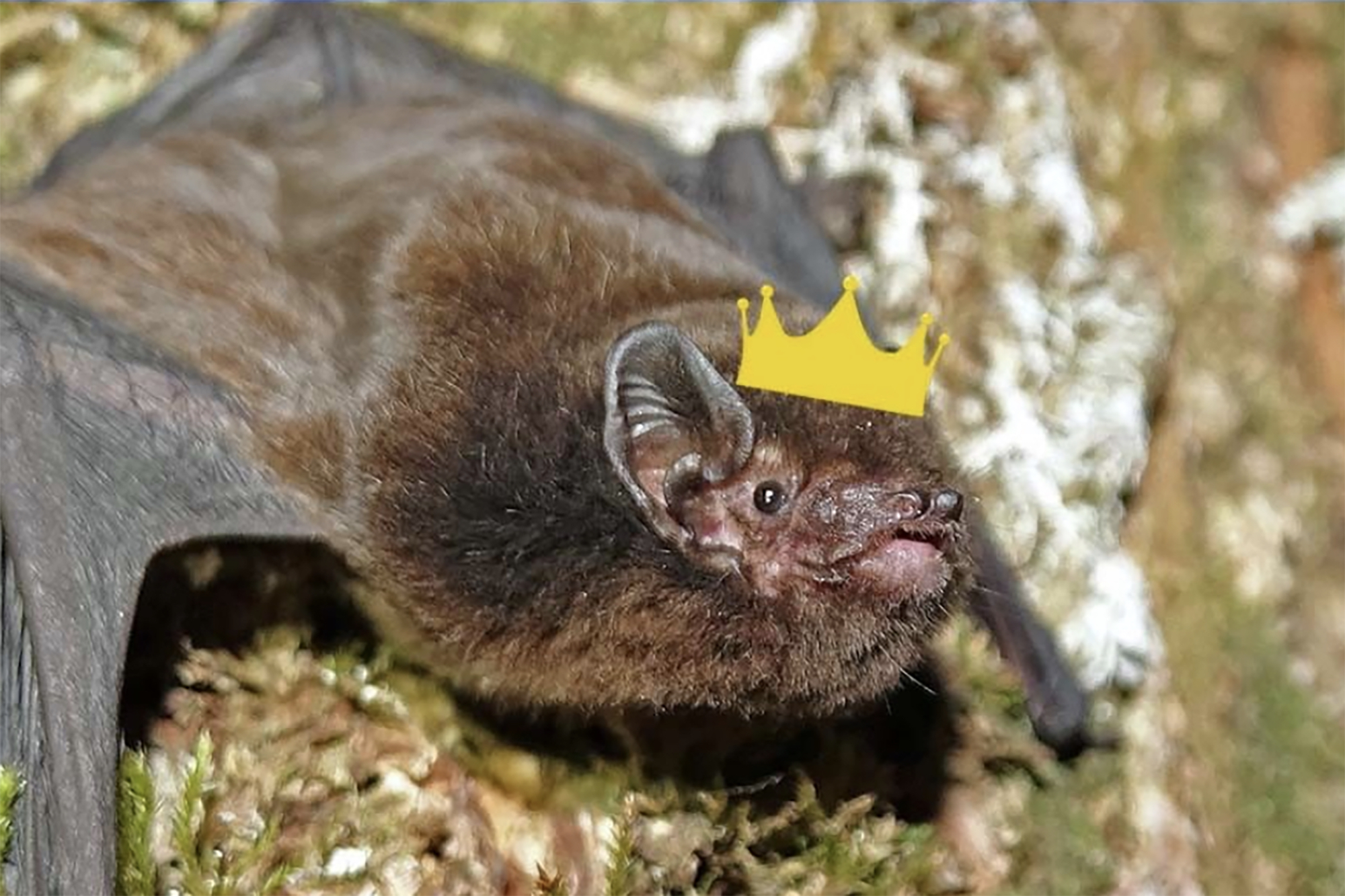 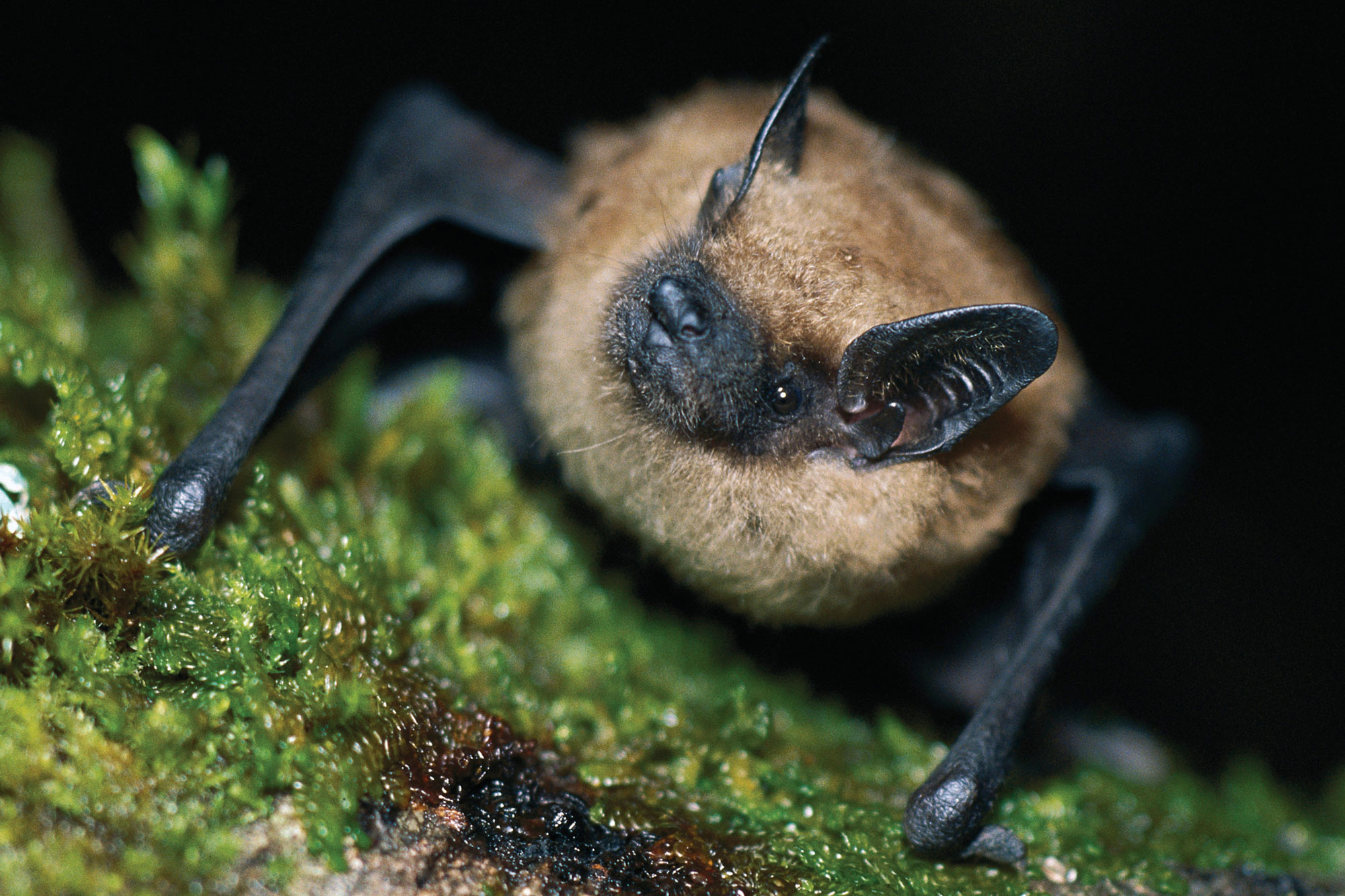 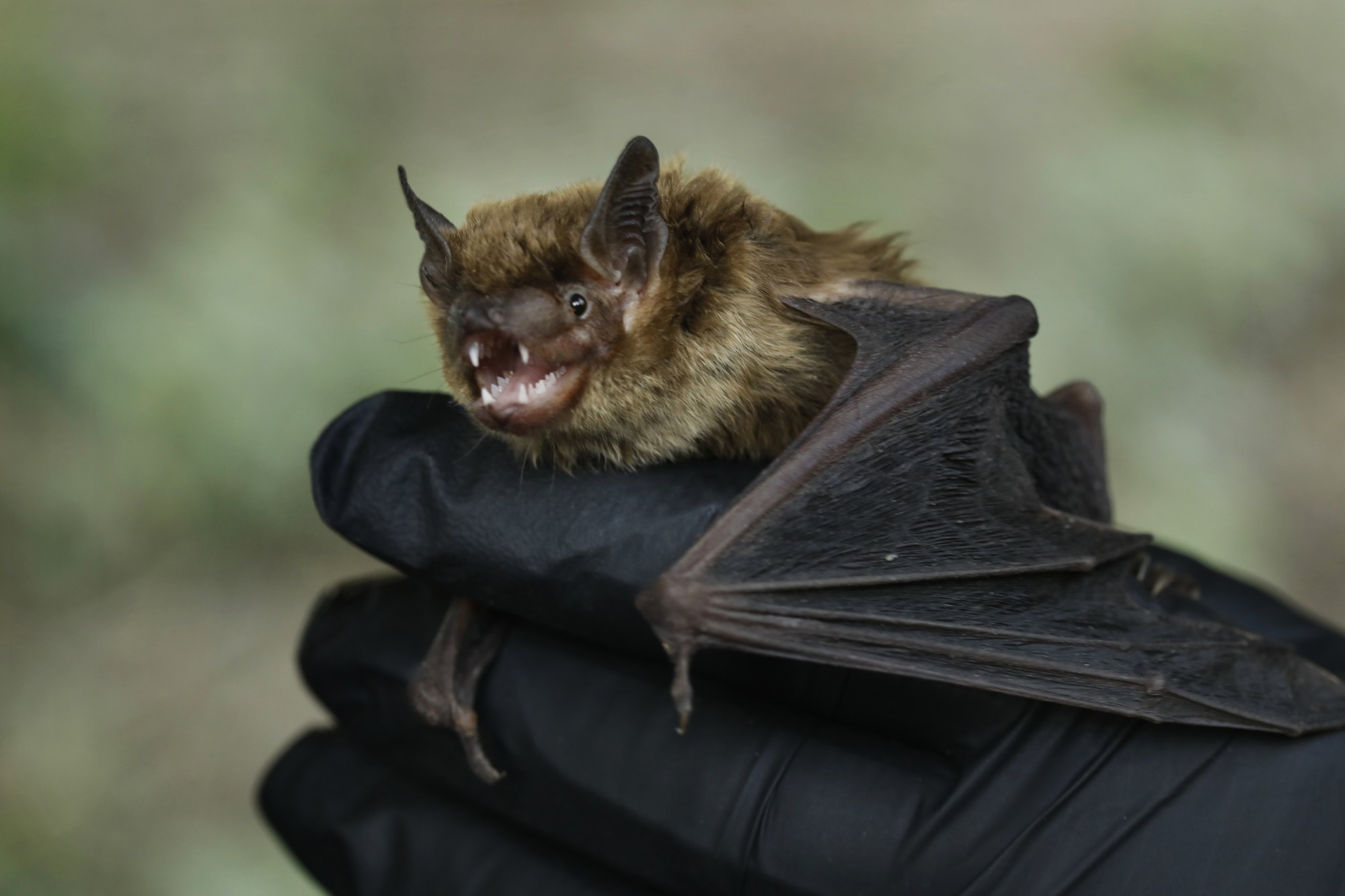 omg you found my secret text!!!

how have bats evolved over the ages? (we will answer this it'll be great)

Bats are winged mammals that live in all different parts of the world. Their unique evolutionary traits such as flight and echolocation allow them to be one of the most successful species around, and they take up about a fifth of all mammals currently. Bats have always been kind of a mystery of evolution, and we still aren’t completely sure of all the details of their progression over the ages. But we are slowly uncovering more information, and the information that we do have has allowed us to compile a few theories on what’s happened.

Fossil records show that bats have been around for fifty to sixty million years. In the phylogenetic tree, at the Chiroptera Order level, bats can be broken down into two categories: microbats and megabats. Microbats, or Microchiroptera, use echolocation, while megabats (Megachiroptera) rely on their superior eyesight to navigate and find food. It’s been a question for a long time whether bats evolved flight or echolocation first, but this question has recently been answered. A fossil was found that revealed a new subspecies of bat that appears to have lived 16 million years ago, named Mystacina miocenalis. This bat seemed to have crawled on the ground more often than it flew, but it still had wings. The interesting thing is that a part of its inner ear called the cochlea, which is responsible for picking up vibrations in the air, is too small to echolocate. This means that this bat flew but couldn’t echolocate, meaning that bats evolved to use echolocation after they evolved to fly.

sometimes when im sleeping, can feel my eyes opening. thats when i see myself, lying in bed.

how are bats related to other animals?? great question:

Bats are a part of the group called Pegasoferae. Bats share this group with animals such as cats, dogs, horses, and even whales! For a long time it was thought that the animal bats share the most in common with were flying lemurs, but because of this discovery it’s been established that bats are more closely related to horses. This means that bats share a common ancestor with these animals, similar to how we share a common ancestor with animals such as apes.

when i look up, the ceiling is missing. i can see through to the void. the void we all end up in eventually

how did bats evolve to have wings?? aren't they mammals? yes and good question:

We aren't quite sure how bats evolved to fly yet, since there is a hole in the fossil record of about ten million years, but we have at least two good theories. This theory suggests that once, bats lived in forested areas for the most part (there is already evidence to suggest that they did). They didn’t have wings, but needed ways to traverse the trees to hunt for food. And so through evolution their fingers slowly developed into webbed hands, and eventually got to a point where they could use them to glide from tree to tree. Naturally, natural selection played a big part in this, as individuals with the gliding ability were able to get food a lot more efficiently, causing them to outlive ones that didn’t and in turn breed more. While they could glide, they still couldn’t fly yet. But ages of the evolution persisting led to their webbed limbs developing into full fledged wings that they could fly with. This is the most widely accepted theory.

This is an alternative to the trees-down theory. The ground-up theory suggests that bats lived mostly on the ground, and needed something to help them get over large obstacles and reach higher places. So over time they developed wing-like limbs that they used by running and gaining speed, jumping, and flapping so that they get a little bit of liftoff, providing them with a sort of “super jump.” They eventually used this so much that they developed into more full-fledged wings that they could use for active flying. The problem with this theory is that for the super jump to work, you’d need to gather up a lot of speed first by running quickly into the jump. Bats would have a lot of trouble with this, given that their bone structure prevents them from running fast. Because of this, the trees-down theory is much more likely. 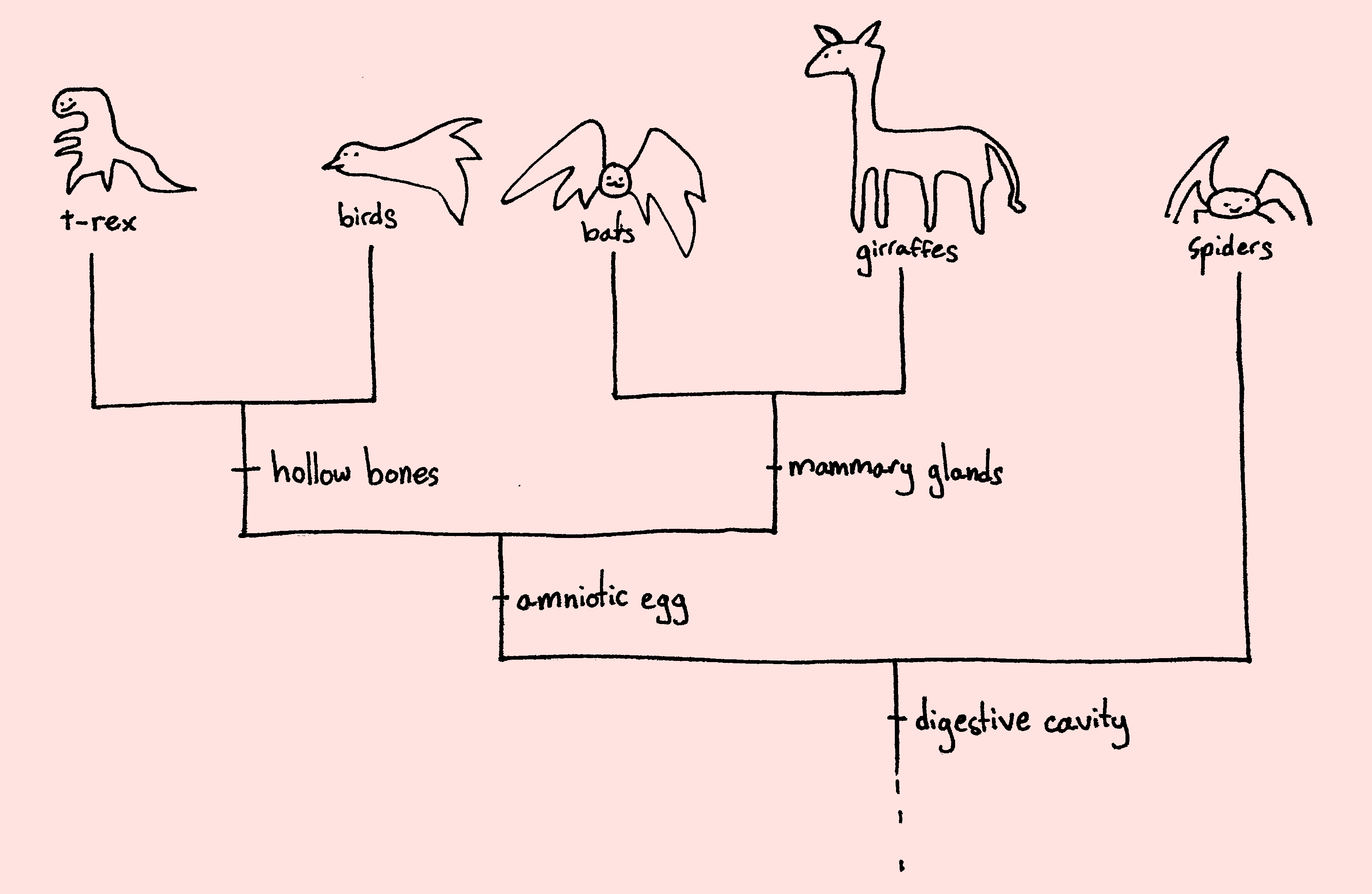 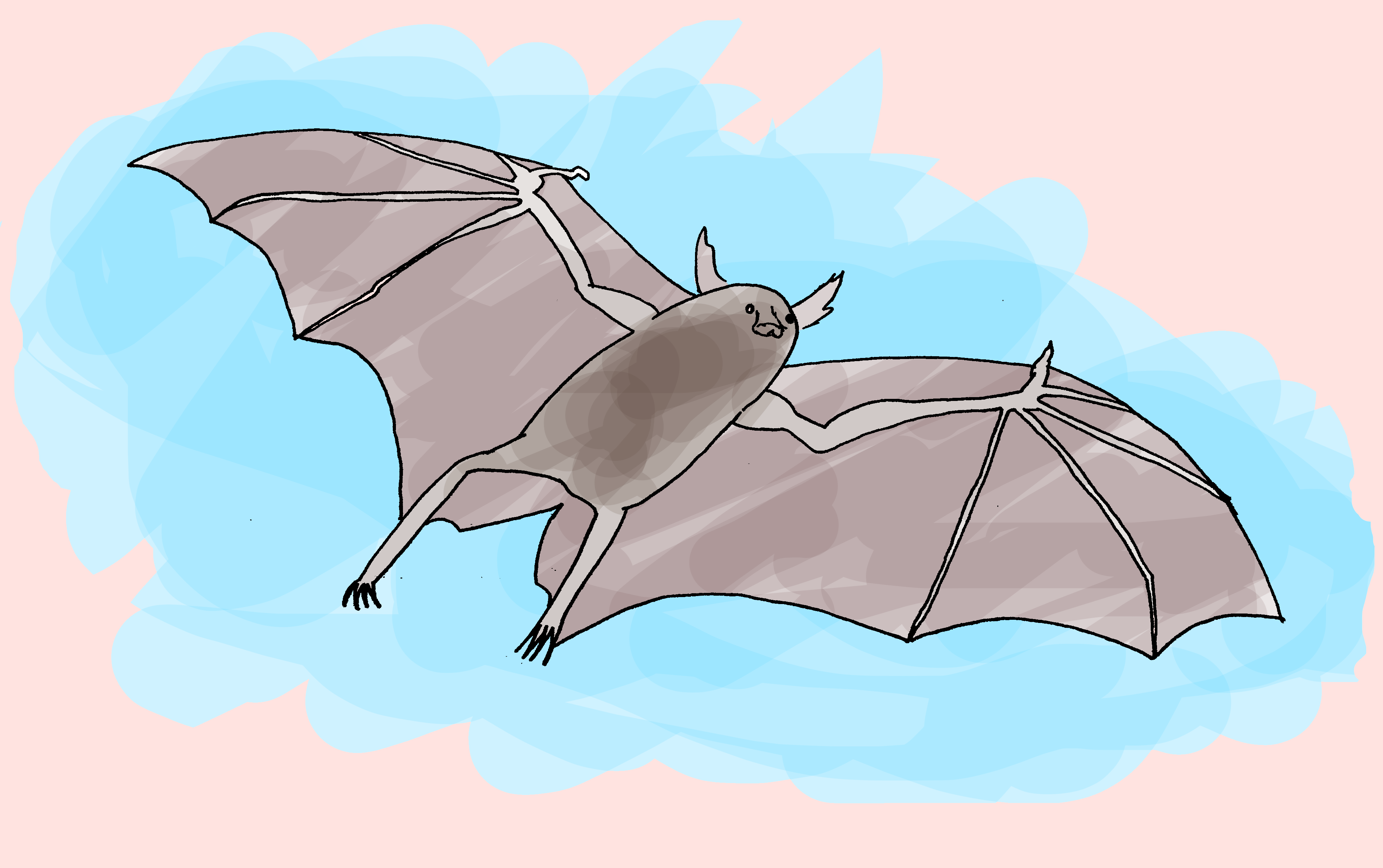 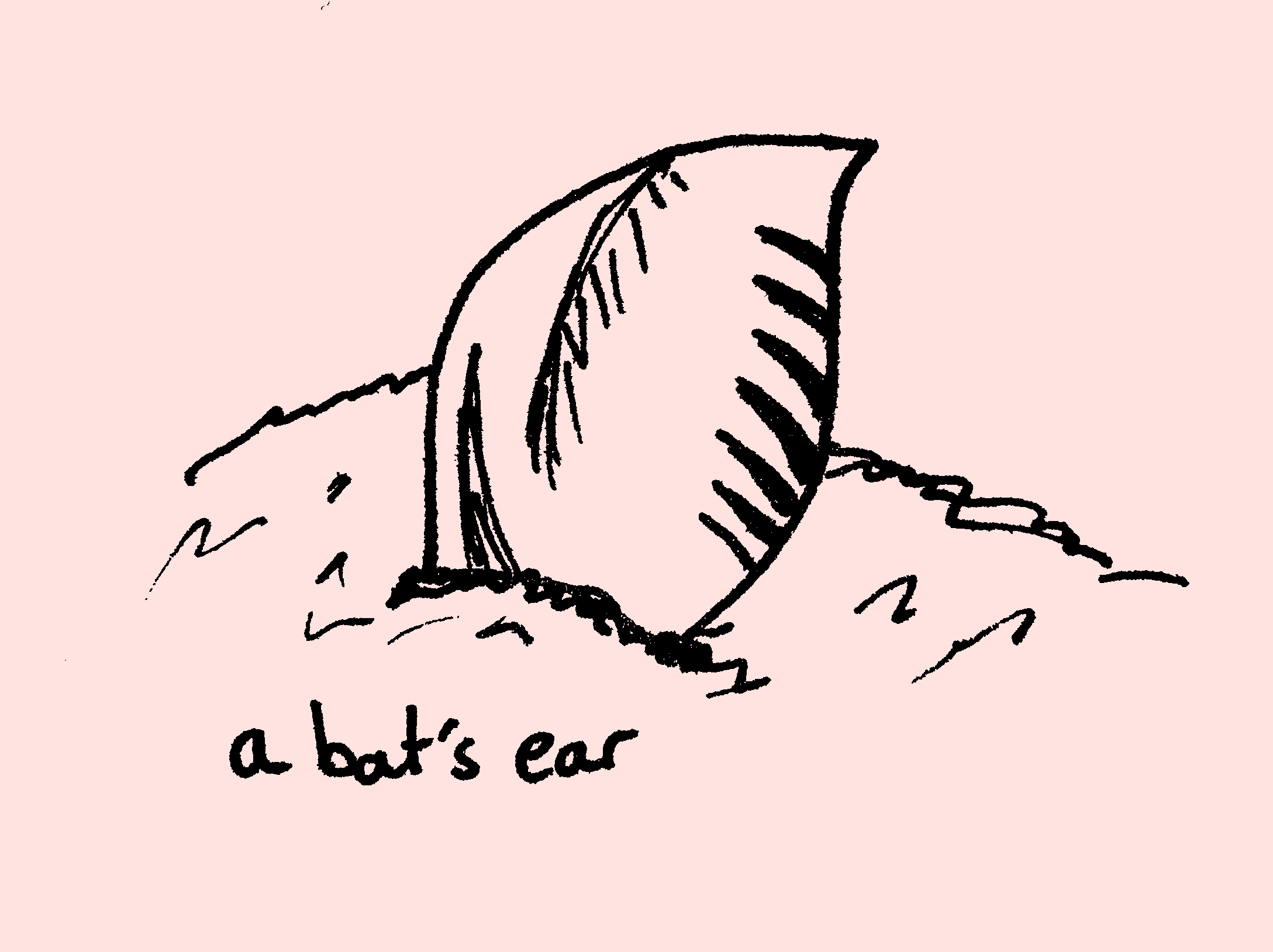